The long awaited day finally came and went. And as it is with humanity, we await the very next “long awaited day”, in this case, the inauguration day. What should I say? It is within our human nature. We are drawn to await…anticipate. Some may choose to say that, that is one of the things that contribute to a human life worth living.

August 9th came and went, and now September 5th has come and has gone. However, what do the events of these days mean for our country, Kenya? One of the questions on the minds of Kenyans is: “Is this it for Mr. Raila Odinga, or is it not yet tools down?” The Supreme Court ruling yesterday on the Presidential election results Petition slowed down the intense months of campaigns, elections, and eventually the immediate events of the aftermath of all these events. All eyes on the President-elect William Samoei Ruto, “the 5th”. Both the people who voted him into office, and those who voted for other candidates, and people who chose to sit at the fence, all look to him for leadership now.

Kenya is at a tight place, in relation to the cost of living, and the administration succeeding the outgoing Jubilee Government, led by President Uhuru Kenyatta, has work cut out for it. In as much as human beings are prone to give excuses themselves for why they were not able to fulfill what they promised, the same human beings are generally not too welcoming to excuses from other people who are not them, because, let’s face it…Excuses are a vice. In as much as Kenya is where it is at, a difficult position, I think not that Kenyans will create room for Kenya Kwanza’s excuses, are they unable to fulfill what they promised Kenyans in their campaigns, especially those who did not side with the incoming President, Mr. Ruto, from the start. In as much as I recognize the fact that Mr. Ruto is not superhuman, I do believe that there is an opportunity for him to do what is right for our country, to be used by GOD to heal the decay that is wasting away our country.

President-elect William Ruto yesterday cracked ribs at his Karen residence, when he addressed the nation after the Supreme Court ruling, on the subject of the famous “handshake”. He made it clear that his government will not accommodate a handshake, what his boss, President Kenyatta did. Mr. Ruto says that a handshake blurs the accountability lines in relation to a ruling

government, hence denying Kenyans good governance. “As I committed to the people of Kenya, I believe in the rule of law. I do not believe in the handshake stories…I believe in an accountable government, held to account by a responsible opposition. That is how Kenya is going to move forward,” said President-elect William Ruto. Some would call this a divisive statement, while others would see it as Mr. Ruto drawing clear lines of leadership to the people of Kenya.

What also failed to escape the attention of Kenyans was the President’s address to the nation yesterday, after the Supreme Court ruling. President Kenyatta had been silent in this post- election period, especially after Monday August 15, 2022, when Ruto was declared the President-elect. President Kenyatta and his deputy have been having a sour relationship that was visible for the most part of President Uhuru Kenyatta’s second term in office, as a result of the handshake, as it is believed, and it was no surprise when Mr. Kenyatta opted to side with Mr. Odinga, backing him for President come 2022 General Elections. The bromance between Uhuru and Ruto, “UhuRuto”, appeared to die a sensational death with time.

Yesterday, President Uhuru Kenyatta made no mention of his deputy, the now President-elect, William Ruto. He delivered a rather general speech concerning the plans of the transition of power to the next administration, making no mention whatsoever of neither Mr. Ruto, nor Mr. Odinga. Well played? Some see it as a petty gesture by President Kenyatta.

Azimio’s Raila Odinga, yesterday also issued a statement, saying that he and his team respect the court’s ruling, for they respect the rule of law, but vehemently disagree with the verdict, declaring that this is not the end of the struggle for a better, more democratic Kenya. This is one of the reasons that leave Kenyans wondering whether this is it for Mr. Odinga, or more is yet to come from him. Quite a number of Kenyans hold that Mr. Odinga’s age is far gone for him to be politically active in the country anymore, encouraging him to retire. Mr. Raila Odinga is 77 years old. The question is, how will the opposition of our country look like for the next five years of the Kenya Kwanza Presidency?

At the end of the day, when all is said and done, Kenya is for all Kenyans. Kenyans need good governance. President-elect William Ruto promised this yesterday: “We will not let you down; we will work hard, and we will not let you down.” He also said, “The hero of our campaign is the legendary Mama Mboga and Boda Boda.” ‘Bottom-Up’. Mr. Ruto is to be sworn in on September 13th, as the 5th President of Kenya, succeeding his current boss, President Uhuru Kenyatta.

“…the Bible teaches us in Proverbs 20:7, that some trust in chariots and others trust in horses, but we trust in GOD. It’s not the waking up early, it is not the working long hours…it is the favor and the grace of GOD that has gotten us here…and we are acutely aware of that…We were prayed into victory,” said President-elect William Ruto.

Your Excellency, Mr. Ruto, Kenyans are waiting. GOD in Heaven, whom you have strived to constantly refer to, is watching.

The very next thing? The inauguration, then the first 100 days of office. Let’s go! 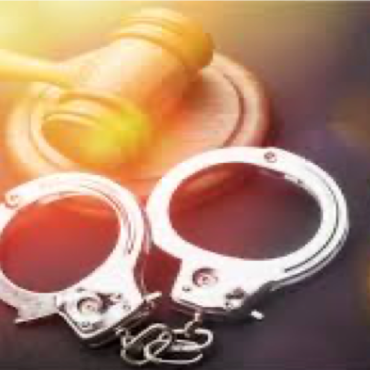 The Ethics and Anti-Corruption Commission (EACC) said it will probe allegations of the presence of ghost workers and vehicle insurance fraud in Kisii County. In a statement today, the anti-graft agency termed the allegations ‘serious’ and said it would investigate the matter. “EACC has taken note of the serious allegations of ghost workers and fraud in the procurement of motor vehicle insurance in Kisii County and will inquire into the […] 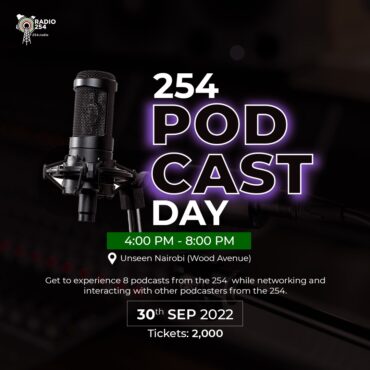 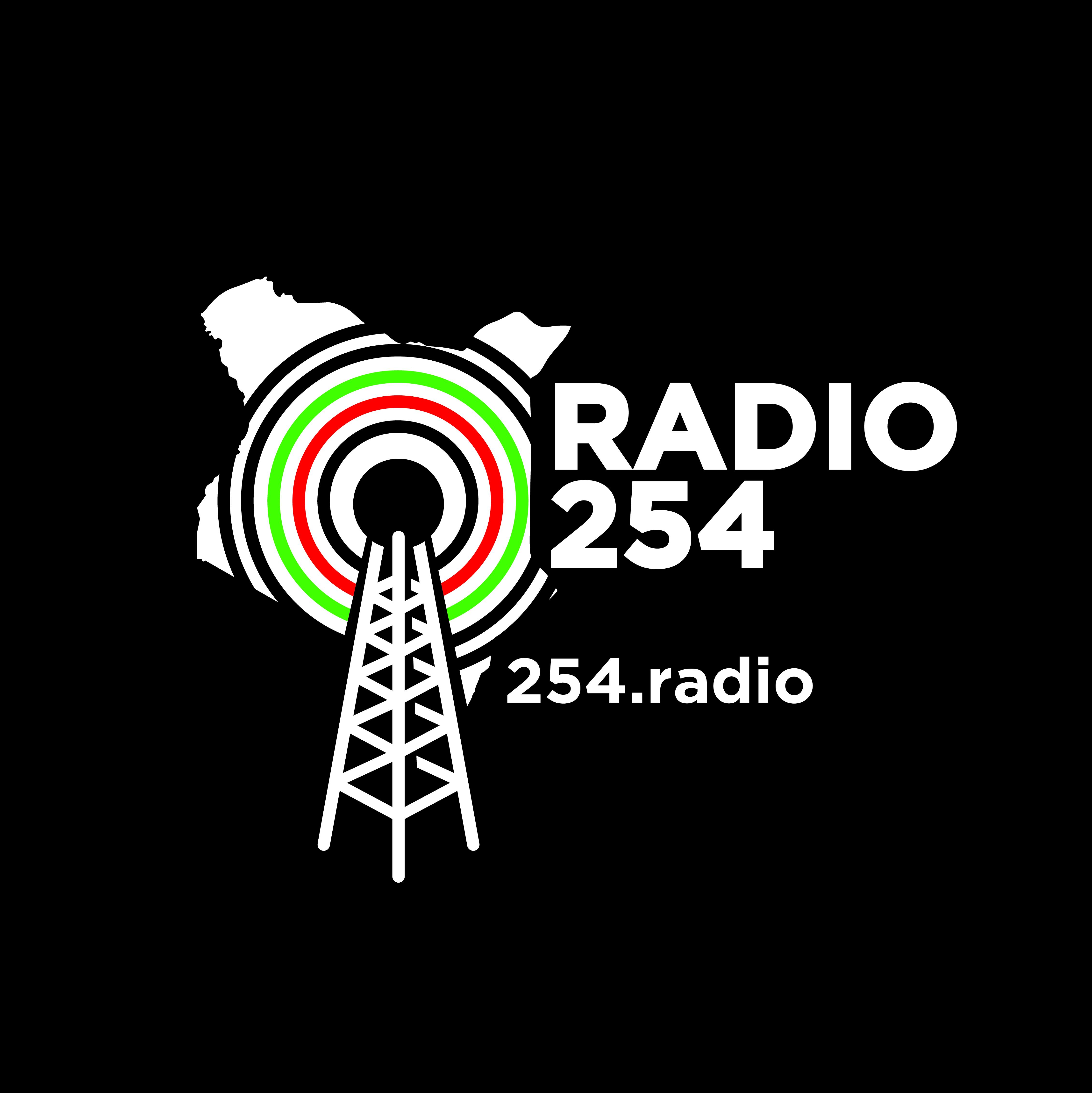