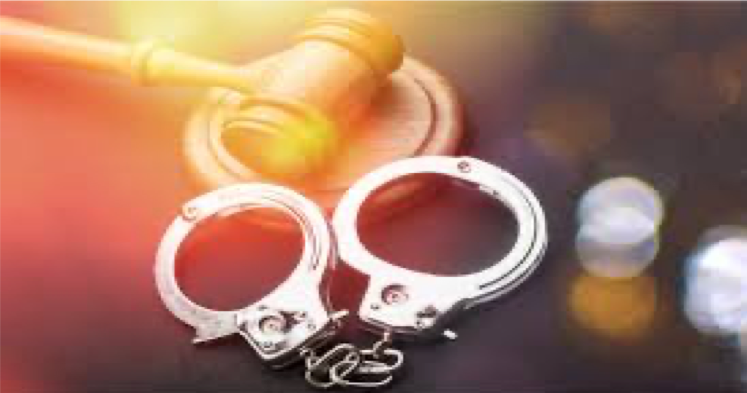 The Ethics and Anti-Corruption Commission (EACC) said it will probe allegations of the presence of ghost workers and vehicle insurance fraud in Kisii County.

In a statement today, the anti-graft agency termed the allegations ‘serious’ and said it would investigate the matter.

“EACC has taken note of the serious allegations of ghost workers and fraud in the procurement of motor vehicle insurance in Kisii County and will inquire into the same in accordance with its mandate,” said Eric Ngumbi, Head of Corporate Affairs and Communication for the EACC.

The reports were made public by new Kisii governor Simba Arati yesterday when he noticed a few vehicles in the county departments, and county assembly were missing.

Governor Arati said up to 256 drivers had been employed when only 82 vehicles were functioning.

“We are talking of 82 vehicles. The story I have is that more than 82 vehicles have been procured, whereas we have less than 82 here,” said Governor Arati.

He also noted that some of the vehicles for the county government had third-party insurance covers only and no comprehensive insurance plans.

The EACC noted that such corruption cases are common in other counties and intends to recover misappropriated funds from the Kisii County staff in question.

“EACC has acted on such matters in other county governments, and more are under active investigations. Where applicable, EACC interventions include recovery of the embezzled public funds from the culpable officials.” said the agency.

The agency called on incoming county bosses to tighten their accountability systems and seal gaps that allow corruption to leak.

Governor Arati demanded a full account of all vehicles the county owns presented to him today. He further ordered the arrest of county staff who are said to have county government cars at their homes.

“Whoever is in charge of transport, I want all county government vehicles accounted for. If one is in the garage, I want to know which garage, and I’m forming a special team to check where they are,” he said. 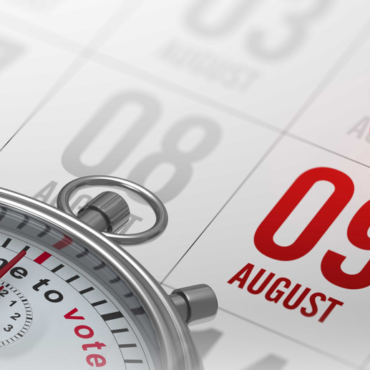 Kenya is a country that prides itself in democracy, enjoying stable governments. It has seen four governments since it was declared a republic in 1964, each government having its own qualities, distinct from the previous. The 2007 post-election violence left a long-term scar in the hearts of Kenyans and the history of our country, constantly reminding us of the beauty of peace and stability in government. The election seasons in […] 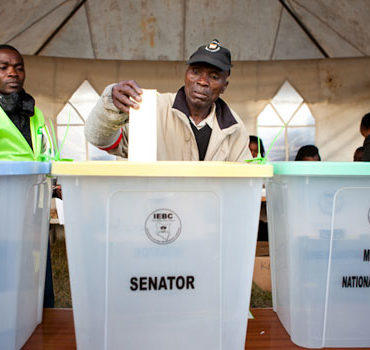 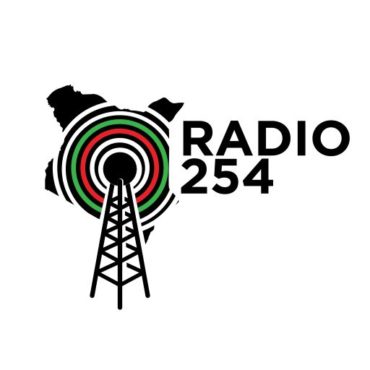 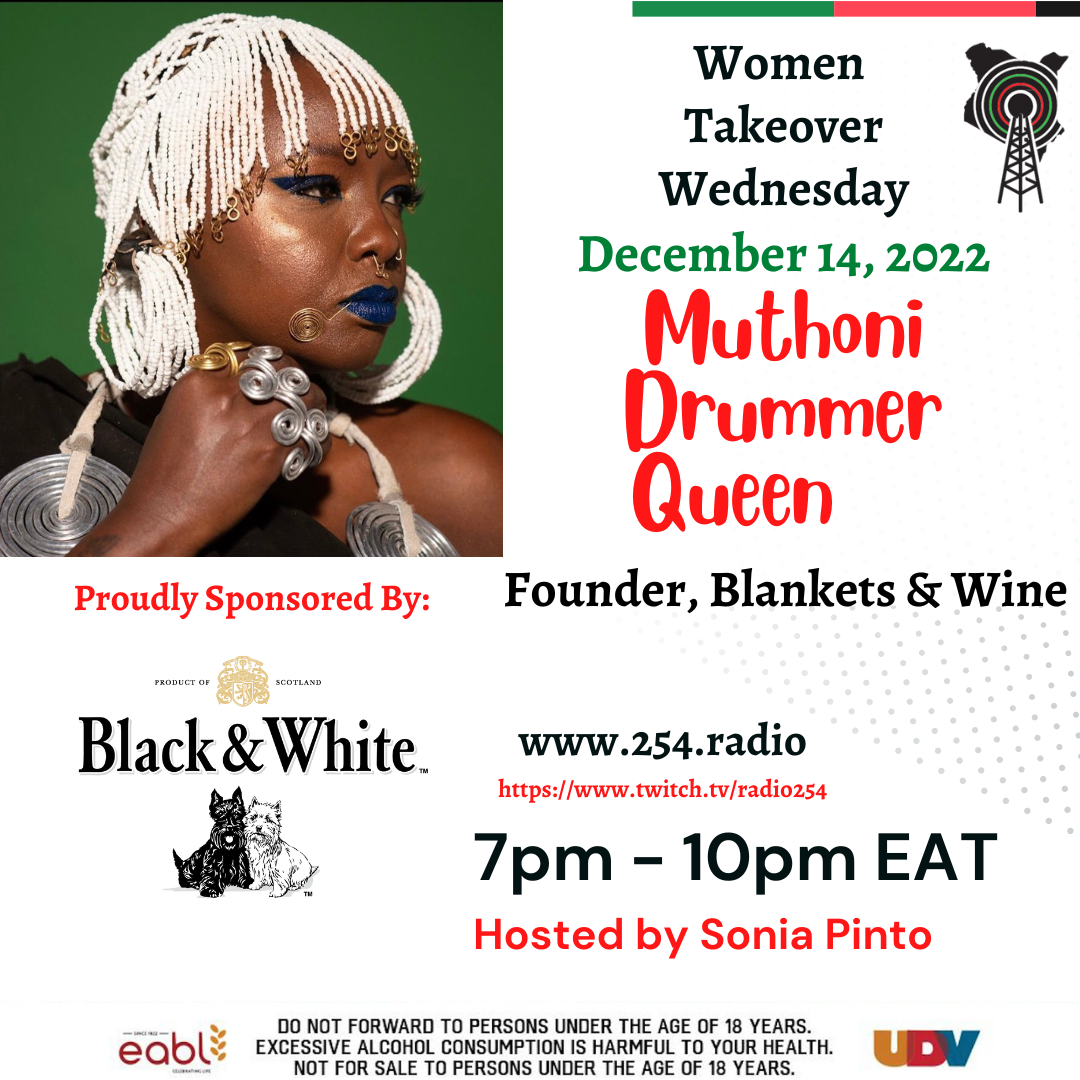